What is solitary confinement?

What are the human rights issues with its application? 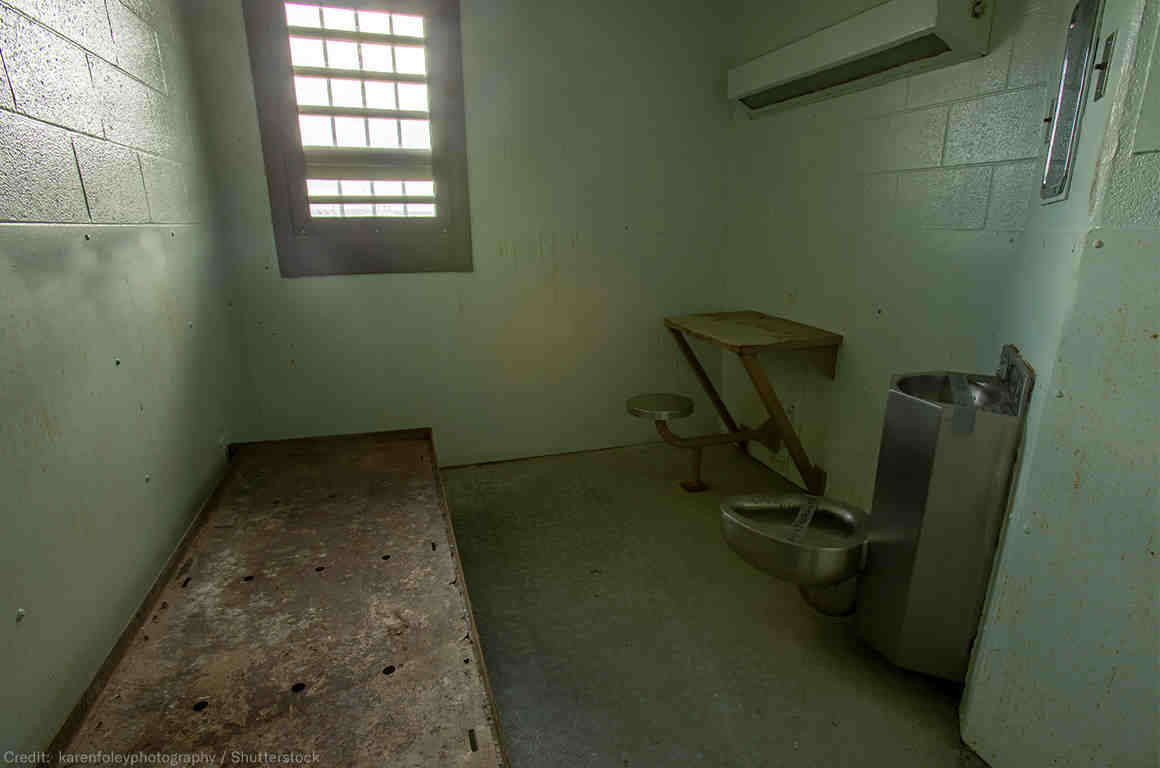 Solitary confinement is a form of imprisonment distinguished by living in single cells with little or no meaningful contact to other inmates, strict measures to control contraband, and the use of additional security measures and equipment. It is specifically designed for disruptive inmates who are security risks to other inmates, the prison staff, or the prison itself. It is mostly employed for violations of discipline, such as violence against others, or as a measure of protection for inmates whose safety is threatened by other inmates.
According to a 2017 review study, "a robust scientific literature has established the negative psychological effects of solitary confinement", leading to "an emerging consensus among correctional as well as professional, mental health, legal, and human rights organizations to drastically limit the use of solitary confinement." The United Nations considers solitary confinement exceeding 15 days to be torture.