These are just a few of the many ways to say hello in Swedish.
Let's learn more about this fascinating language. 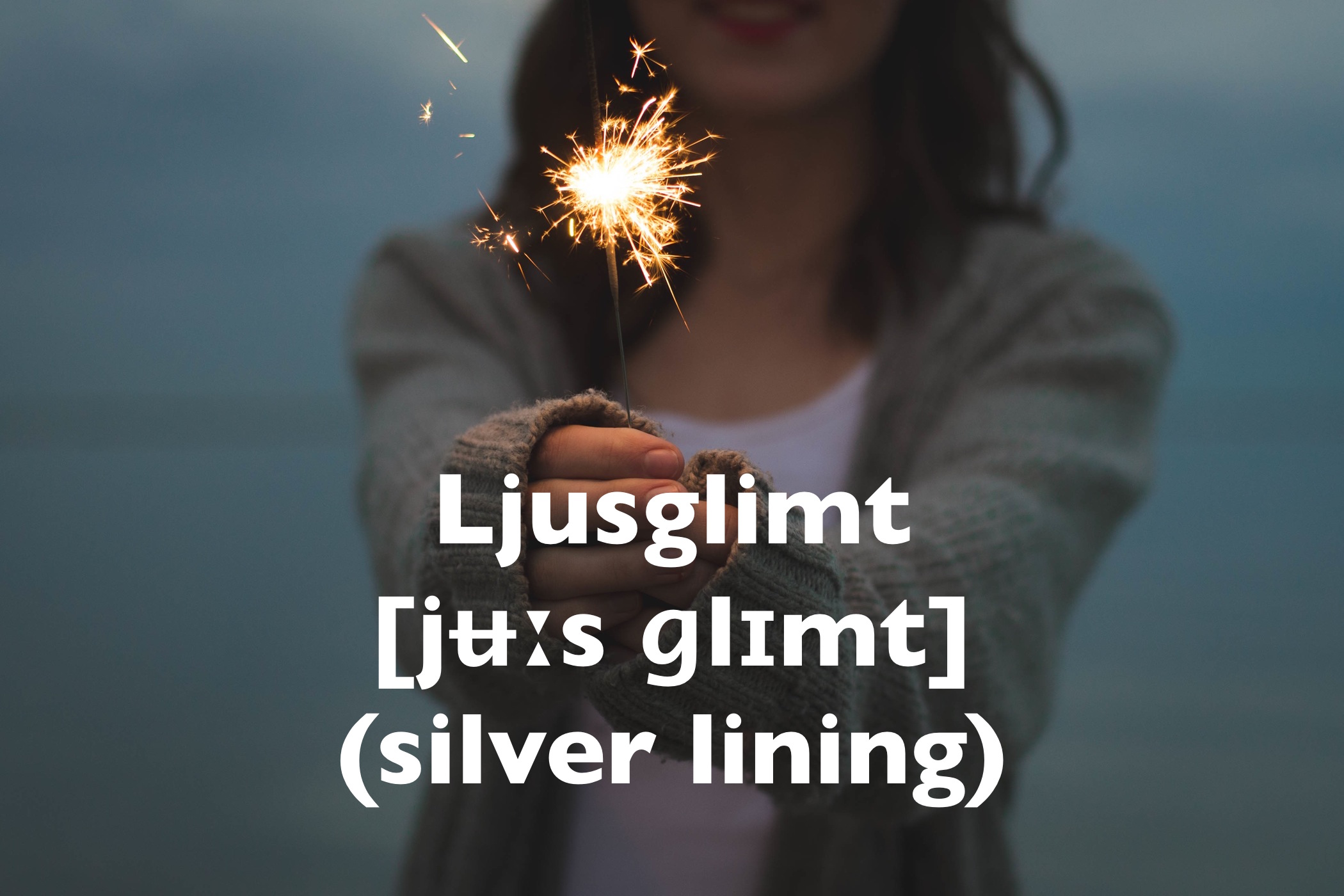 Swedish (Swedish: [ˈsvɛ̂nːska]) is a North Germanic language spoken natively by 10 million people, predominantly in Sweden (as the sole official language) and in parts of Finland, where it has equal legal standing with Finnish. It is largely mutually intelligible with Norwegian and Danish, although the degree of mutual intelligibility is largely dependent on the dialect and accent of the speaker. Written Norwegian and Danish are usually more easily understood by Swedish speakers than the spoken languages, due to the differences in tone, accent and intonation. Swedish is a descendant of Old Norse, the common language of the Germanic peoples living in Scandinavia during the Viking Era. It has more speakers than any other North Germanic language.

Why is it valuable to learn Swedish?

Swedish is the most widely spoken of the Scandinavian languages, boasting nearly 12 million speakers, primarily in Sweden and Finland. But choosing to learn Swedish purely on numbers alone is missing the point. The real beauty of learning Swedish is that you open the door to the other Scandinavian languages. There’s a high level of mutual intelligibility between Swedish, Danish and Norwegian, meaning speakers of one can understand speakers of the others without too much difficulty. That’s quite the nifty language hack.
Did you know that if you learned Swedish, you’d be able to impress all of your friends the next time you go to Ikea? But how? Well, because Ikea is a Swedish company, they inject a healthy amount of method into their madness when it comes to exporting their goods to the world. I don’t know about you, but I always thought Ikea’s naming department had a drunk Gothenburg fisherman on call 24/7 to help them come up with names for their furniture. As it turns out, the naming system for Ikea furniture actually offers you a window into the Swedish language as well.

Would you like to be able to communicate with Zlatan Ibrahimovic, Alexander Skarsgård and Zara Larsson in their native language?