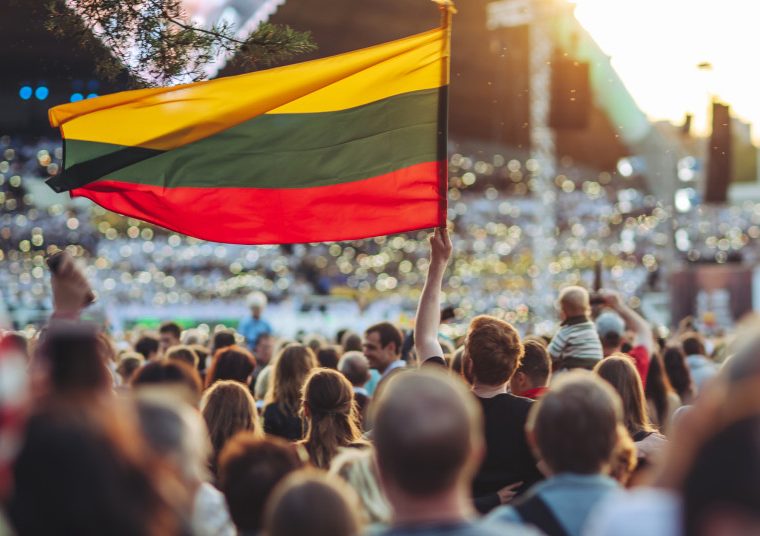 Lithuania, officially the Republic of Lithuania is a country in the Baltic region of Europe. It is one of the Baltic states, and lies on the eastern shore of the Baltic Sea, to the southeast of Sweden and the east of Denmark, with Latvia to the north, Belarus to the east and south, Poland to the south, and Kaliningrad Oblast of Russia to the southwest. Lithuania covers an area of 65,300 km2 (25,200 sq mi), with a population of 2.7 million. Its capital and largest city is Vilnius; other major cities are Kaunas and Klaipėda. Lithuanians belong to the ethno-linguistic group of the Balts, and speak Lithuanian; one of only two living Baltic languages.

Learn more on Wikipedia
Or watch a video about Lithuania