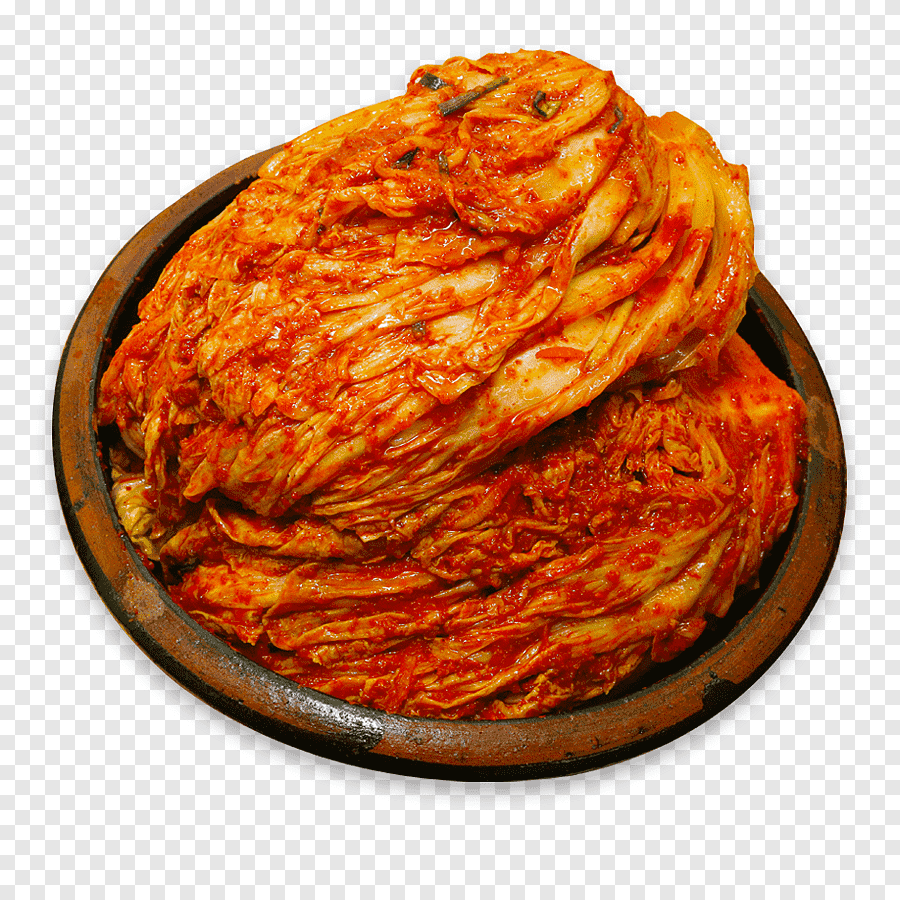 Kimchi originated in Korea during the Three Kingdoms period (1st century BC to the 7th century AD). By that time, families had long used preservation methods to keep a constant food supply for their families during the long, harsh winters.

In the first stage, the cabbage is soaked in a salty brine that kills off harmful bacteria. In the second stage, the remaining Lactobacillus bacteria (the good guys!) convert sugars into lactic acid, which preserves the vegetables and gives them that wonderful, tangy flavor.

Warning:
Too much garlic can make the kimchi bitter, and too much ginger can make it sticky.
Learn more on the history of Kimchi from wikipedia