If you are looking for adventures New Zealand is the place for you!

New Zealand (‘Aotearoa’ in Maori) is an island country in the South Pacific Ocean. It has two main islands, North Island and South Island. Its closest neighbour is Australia, more than 1,600 kilometres to the north-west. New Zealand has been shaped by volcanic activity and some of its volcanoes are still active. It has a diverse environment including mountain ranges, lakes, rivers and a long coastline of sandy beaches. 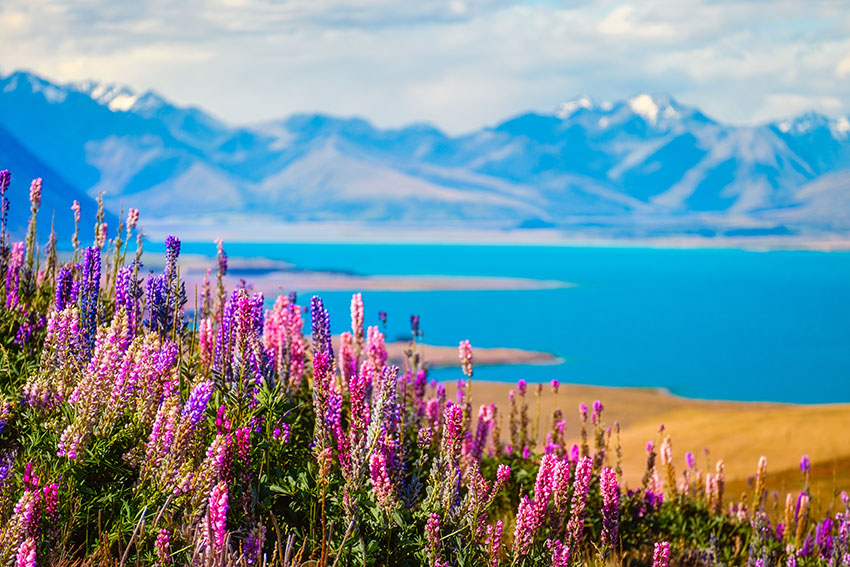