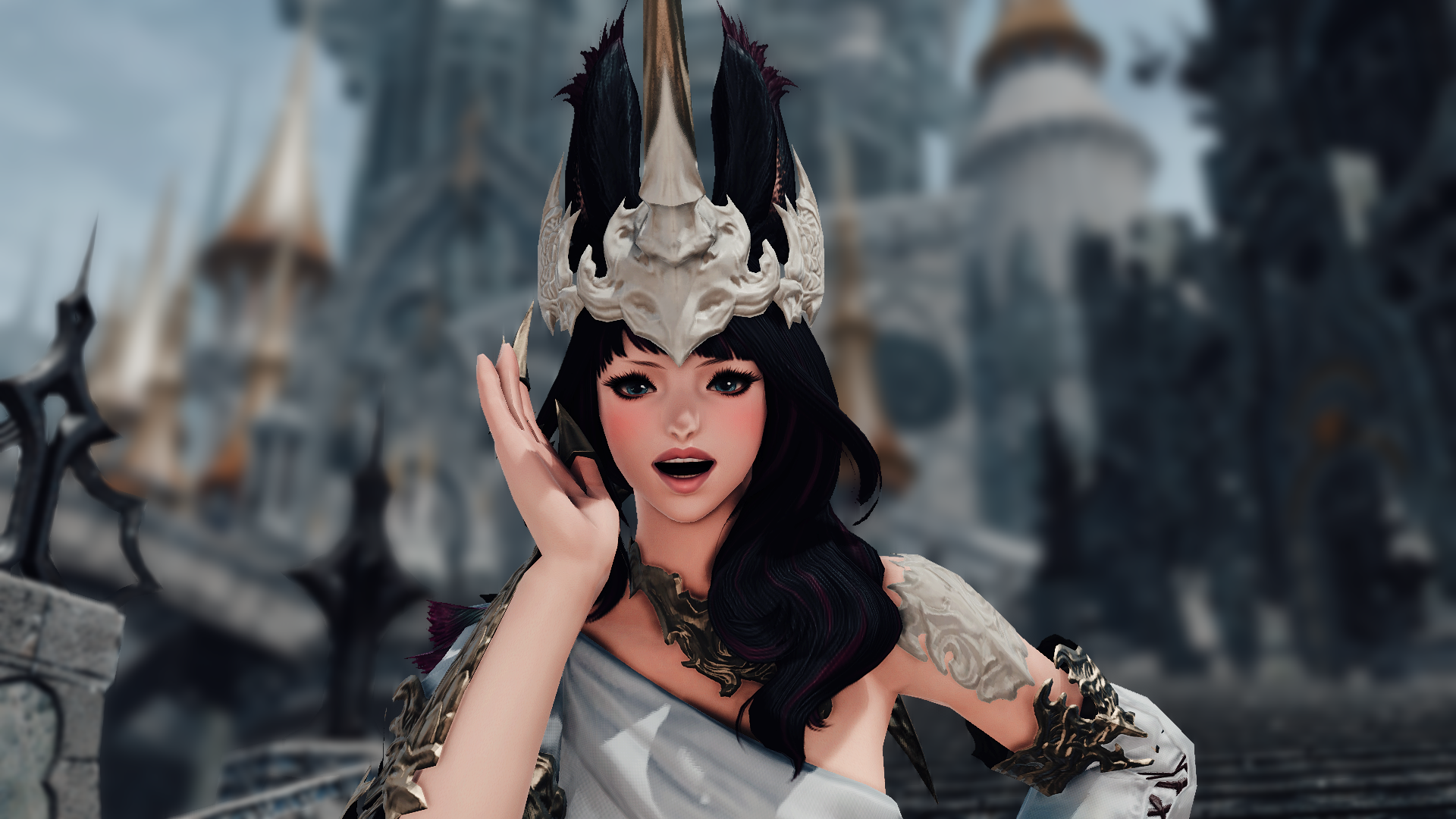 Fantasy XIV is an MMORPG (massively multiplayer online role-playing game) and features a persistent world in which players can interact with each other and the environment. Players create and customize their characters for use in the game, including name, race, gender, facial features, and starting class. Unlike in the original release, players may only choose to be a Disciple of War or Magic as a starting class—Disciples of the Hand and Land are initially unavailable. Players must also select a game server for characters to exist on. While servers are not explicitly delineated by language, data centers have been placed in the supported regions (i.e., North America, Europe, Japan) to improve the communication latency between the server and the client computer and players are recommended to choose a server in their region. Regardless of server or language, the game features a large library of automatically translated game terms and general phrases which allow players who speak different languages to communicate.