Yoga (/ˈjoʊɡə/ (About this soundlisten);[1] Sanskrit: योग, lit. 'yoke' or 'union' pronounced [joːɡɐ]) is a group of physical, mental, and spiritual practices or disciplines that originated in ancient India, aimed at controlling ('yoking') and stilling the mind, and recognizing the detached 'witness-consciousness' as untouched by the activities of the mind (Citta) and mundane suffering (Duḥkha). There are a broad variety of the schools of yoga, practices, and goals[2] in Hinduism, Buddhism, and Jainism,[3][4][5] and traditional forms and modern methods of yoga are practiced worldwide.[6] There are broadly two kinds of theories on the origins of yoga. The linear model argues that yoga has Aryan origins, as reflected in the Vedic textual corpus, and influenced Buddhism; according to author Edward Fitzpatrick Crangle, this model is mainly supported by Hindu scholars. The synthesis model argues that yoga is a synthesis of indigenous, non-Aryan practices with Aryan elements; this model is favoured in western scholarship.[7] Yoga is first mentioned in the Rigveda and also referenced in many Upanishads.[8][9][10] The first known formal appearance of the word "yoga", with the same meaning as the modern term, is in the Katha Upanishad,[11][12] probably composed between the fifth and third century BCE.[13][14] Yoga continued to develop as a systematic study and practice during the 5th and 6th centuries BCE, in ancient India's ascetic, and Śramaṇa movements.[15] The most comprehensive text on Yoga, Yoga Sutras of Patanjali date to the early centuries CE,[16][17][note 1] while Yoga philosophy came to be marked as one of the six orthodox philosophical schools of Hinduism in the second half of the first millennium.[18][web 1] Hatha yoga texts began to emerge between the 9th and 11th century with origins in tantra.[19][20] The term "yoga" in the Western world often denotes a modern form of hatha yoga and a posture-based physical fitness, stress-relief and relaxation technique,[21] consisting largely of the asanas,[22] in contrast with traditional yoga, which focuses on meditation and release from worldly attachments.[21][23] It was introduced by gurus from India, following the success of Vivekananda's adaptation of yoga without asanas in the late 19th and early 20th centuries,[24] who introduced the Yoga Sutras to the west. The Yoga Sutras gained prominence in the 20th century following the success of hatha yoga.[25] 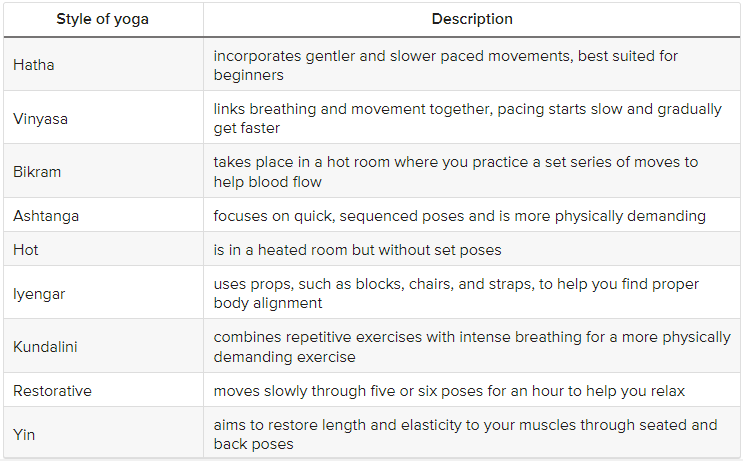