Especially "Lord of the Rings" 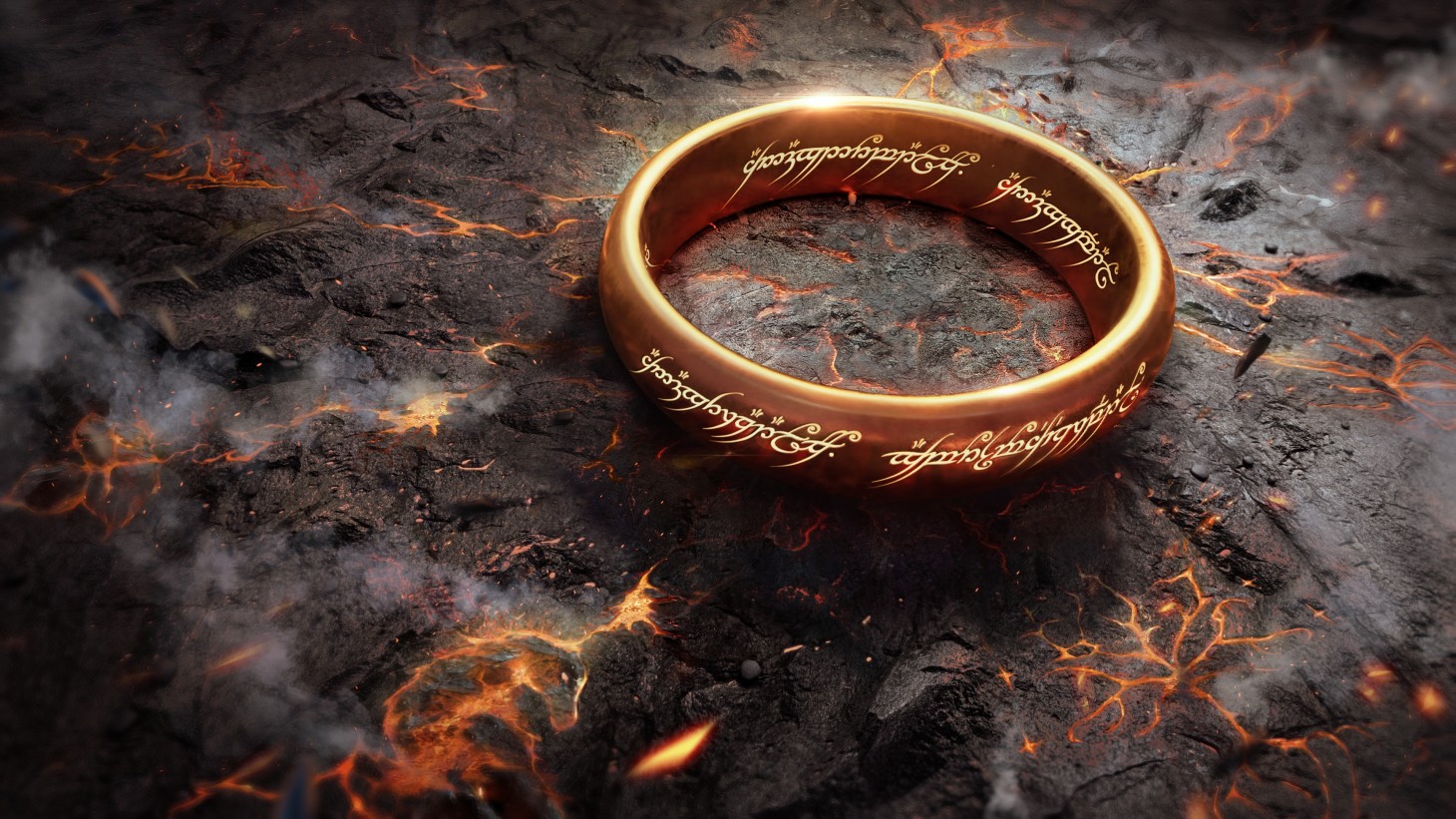 The Lord of the Rings is an epic high fantasy novel written by J.R.R. Tolkien, which was later fitted as a trilogy. The story began as a sequel to Tolkien's earlier fantasy book The Hobbit, and soon developed into a much larger story. The action in The Lord of the Rings is set in what the author conceived to be the lands of the real Earth, inhabited by humanity but placed in a fictional past, before our history but after the fall of his version of Atlantis, which he called Númenor. Tolkien gave this setting a modern English name, Middle-earth, a rendering of the Old English Middangeard. Lots of exitement and fantastic characters. You will soon fall in love with it.