You and I,
different but together
we explore ONE DREAM

Who are TOMORROW X TOGETHER? 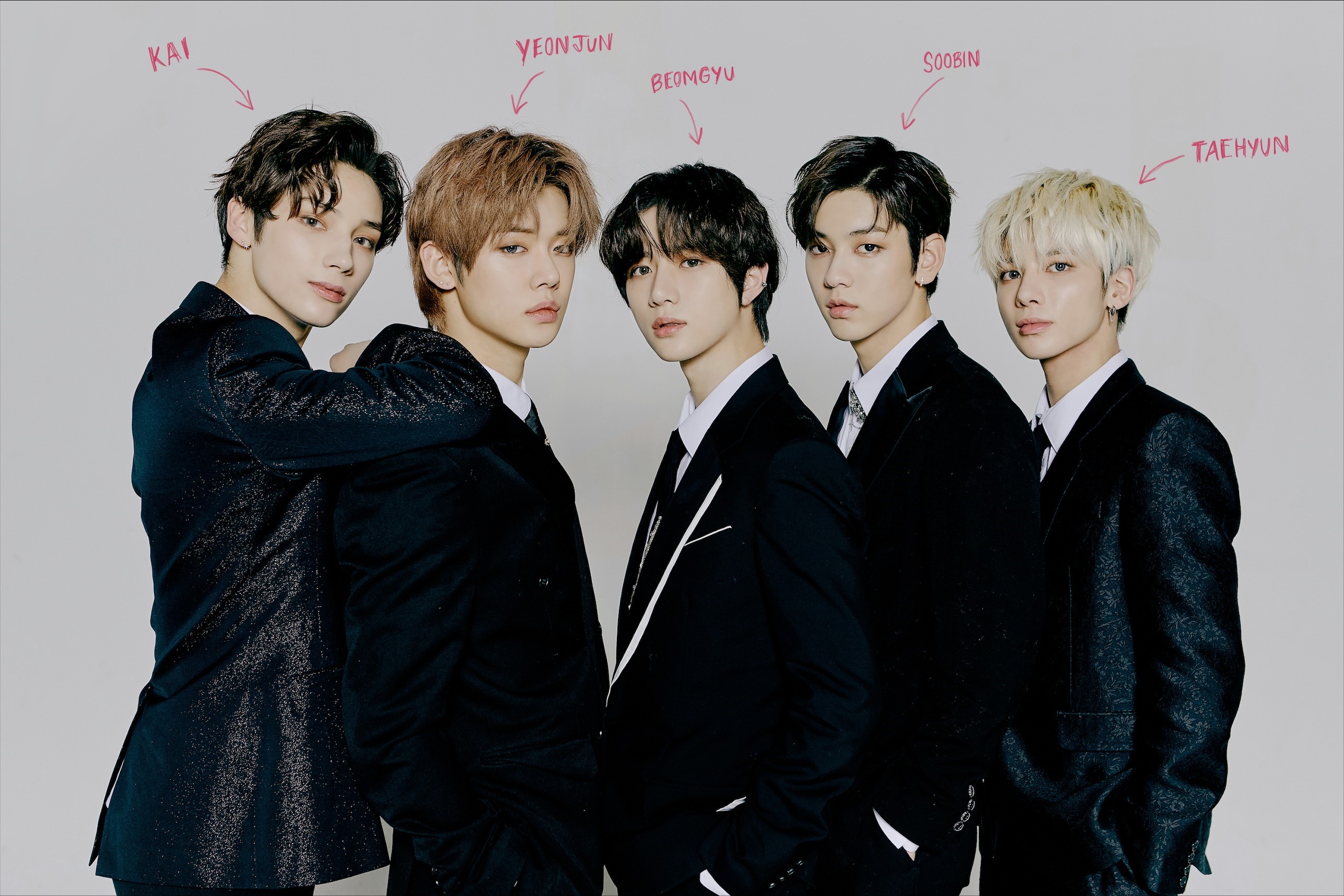 K-Pop groups usually have set postions like 'Lead Vocalist', 'Main Vocalist' and etc, however TXT have no set postions except for Choi Soobin who is the Leader of the group.


The TXT fandom is called MOA (Moments of Alwaysness). The name was released 22 August 2019.