Information about my favorite types of teas: 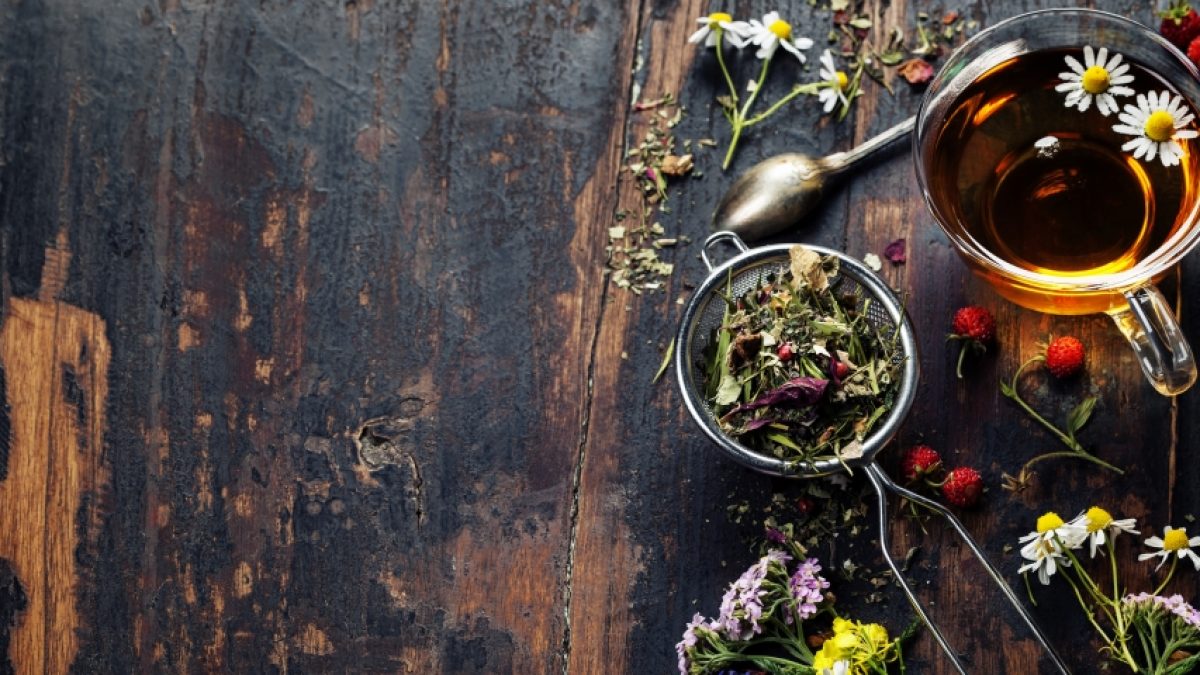 💝Black tea is the most common type of tea accounting for up to 85% of total tea consumption in the western world. Black tea is fully oxidized and has a darker appearance, stronger flavour, and higher caffeine content compared to other teas. The caffeine content in black tea is still around half the level of coffee. Often black teas can be consumed with sugar, milk, or lemon and offer some of the same health benefits as other teas.

💚Green tea is 'unoxidized' tea. The leaves are heated soon after picking in order to destroy the enzymes that cause oxidation. This type of processing preserves a high level of antioxidants, vitamins, and minerals accounting for the various health benefits of green tea. The infusion is pale greenish-yellow in color and tastes light and grassy. It is best consumed without any additives,although some people may prefer to add lemon or a sweetener but not milk.

💖Oolong tea is semi-oxidized, so the leaf is allowed to sit for maybe 2-4 hours, before being heated up to halt oxidization. The amount of oxidation affects the flavour and appearance of the tea. Longer oxidization results in a darker oolong which is more similar in taste to a black tea, while shorter oxidization makes it more similar in nature to green tea. When steeped, Oolong tea produces golden or light brown tea with a very delicate flavour resembling neither black nor green tea.

🤍White tea is the least processed of all teas. Only the unopened buds and young leaves covered in silver fuzz are used, and they are merely withered and dried. White tea produces a very light-colored infusion with a mild flavour. Its caffeine content is even lower than that of green tea and is considered to have a very high level of antioxidants. White tea is best consumed without any additives at all.

💘Earl Grey is the most popular flavoured tea in Britain. It is prepared by adding an extract of bergamot, citrus fruit to black tea. It was created in the 1800s to mask the flavour of cheap tea and to pass it off as expensive tea. Although many supermarket shelves are still filled with cheaper varieties, it is now possible to buy premium Earl Grey which has been created by infusing the finest blend of black tea with the best Italian bergamot.