Most manga conform to a style developed in Japan in the late 19th century, and the form has a long prehistory in earlier Japanese art. The term manga is used in Japan to refer to both comics and cartooning. Outside of Japan, the word is typically used to refer to comics originally published in the country. 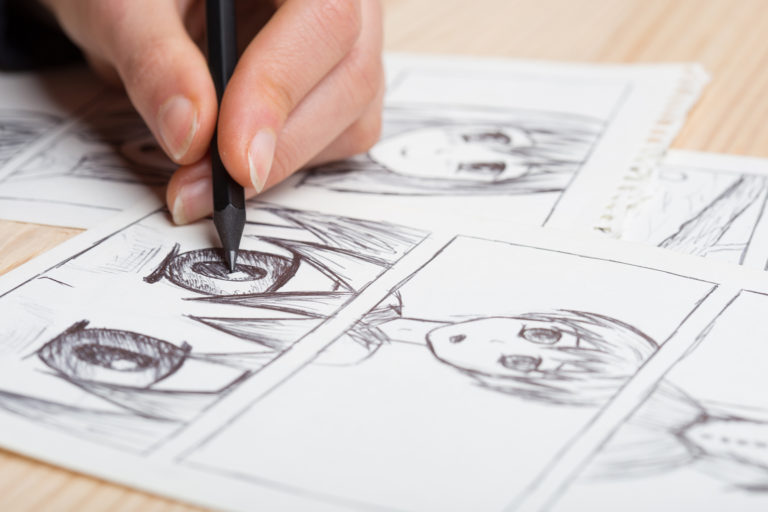 In Japan and in Japanese, anime (a term derived from the English word 'animation') describes all animated works, regardless of style or origin. However, outside of Japan and in English, anime is colloquial for Japanese animation and refers specifically to animation produced in Japan.

Read more about manga on Wikipedia...