A sociable, fun and exciting sport 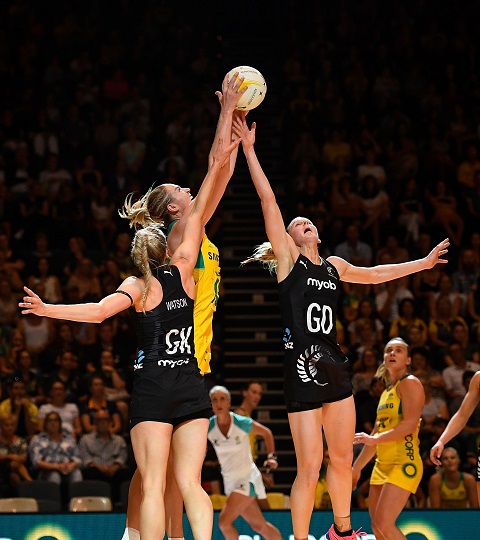 Netball is an exciting, fast and skillful game of fair contest. It is a seven-a-side game where the aim is to score goals by passing the ball down the court and throwing it in your opponents net. Unlike basketball, players are not allowed to move/run/dribble when they have posession of the ball.

Netball is most popular in many Commonwealth nations and is played by more than 20 million people worldwide. It's a great way to keep fit and make friends, with leagues and sessions available for all levels all over the UK. Why not see what is available in your area and give it a go!


Find out more at World Netball

What should I expect from Netball?