Be indulged by one of my favourite treats in the world. 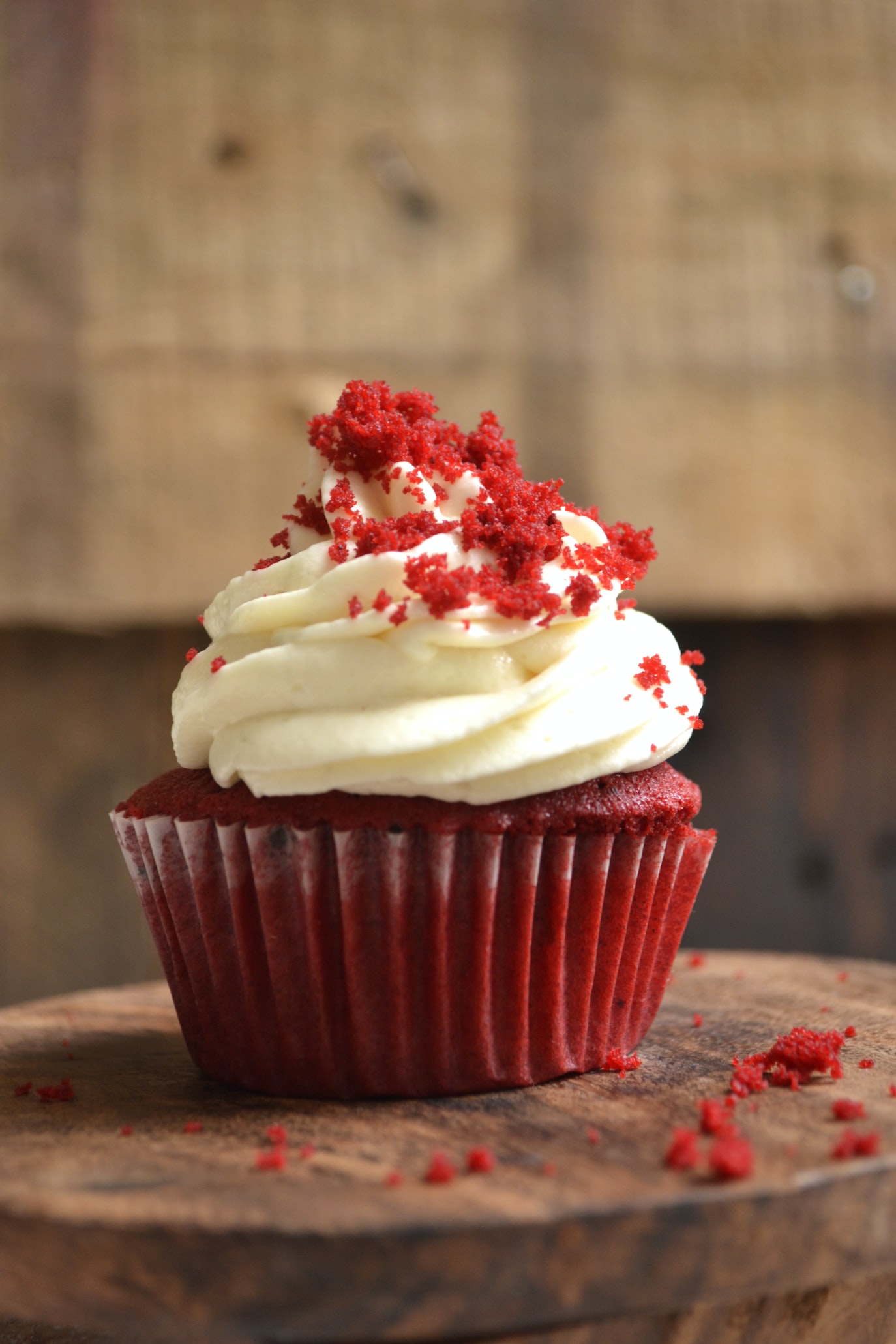 Whether it's a spong base or red-velvet, cupcakes ooze indulgance and luxury flavour. Dip your mouth in a dose of happiness and taste the cakeiness.


Here are five facts about cupcakes 😋: