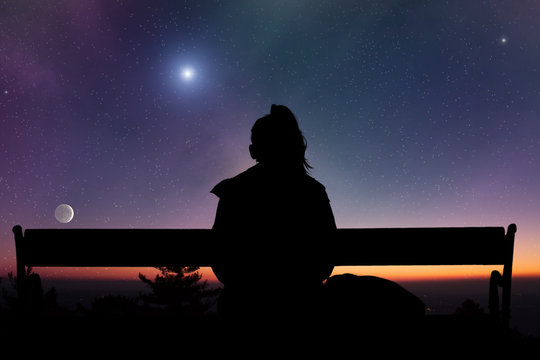 Have you heard the constellation stories?

What will you see in the stars tonight?

But did you know?


Creating constellations is not just for ancient cultures. It's still being done today, in the 21st century.


Maybe some of your heroes are now written in the stars?