The best brazilian food to delivery

Brazilian cuisine is the set of cooking practices and traditions of Brazil, and is characterized by European, Amerindian, African, and most recently Asian (mostly Japanese) influences. It varies greatly by region, reflecting the country's mix of native and immigrant populations, and its continental size as well. This has created a national cuisine marked by the preservation of regional differences. 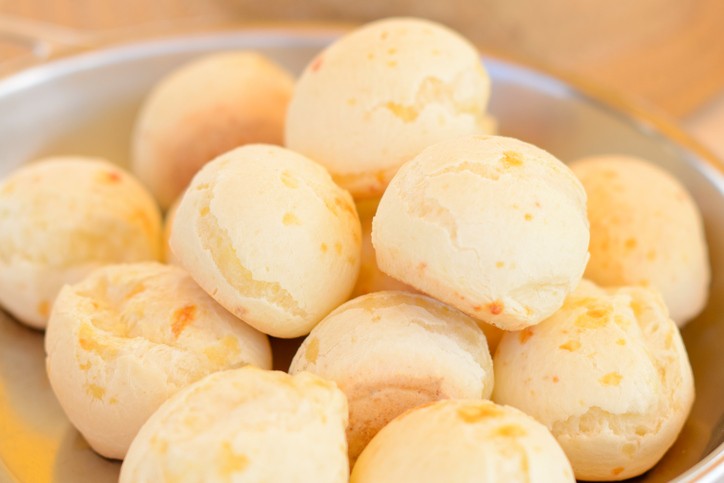 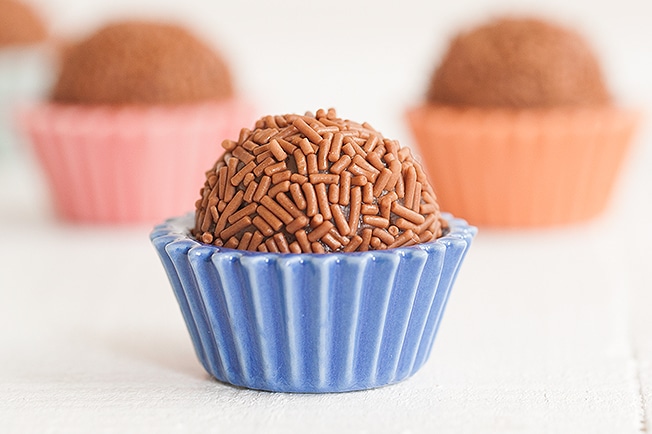 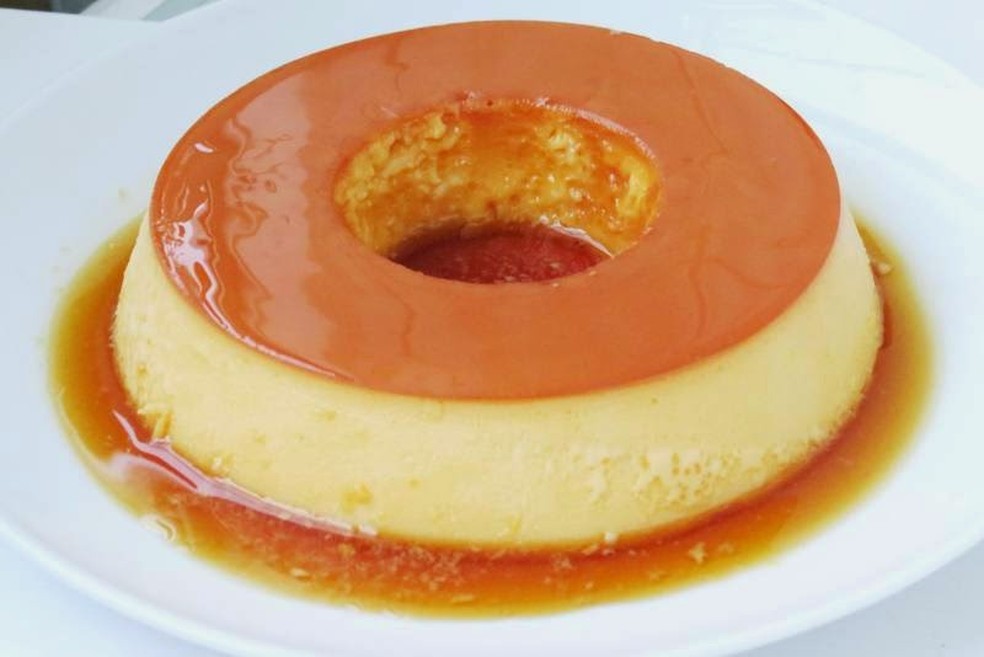