I love Spirited Away 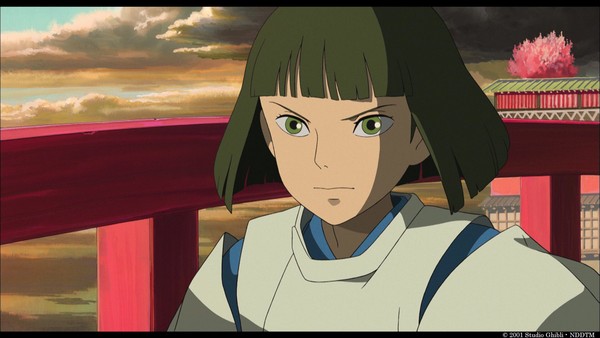 Sen is treated poorly by the other bathhouse workers; only Haku and Lin show sympathy for her. While working, she invites a silent creature named No-Face inside, believing him to be a customer. A "stink spirit" arrives as Sen's first customer, and she discovers he is the spirit of a polluted river. In gratitude for cleaning him, he gives Sen a magic emetic dumpling. Meanwhile, No-Face, imitating the gold left behind by the stink spirit, tempts a worker with gold and then swallows him. He demands food and begins tipping expensively. He swallows two more workers when they interfere with his conversation with Sen.