Keep calm and go to Berlin

Berlin is the capital and largest city of Germany by both area and population. Its 3.7 million inhabitants make it the European Union's most populous city, according to population within city limits. One of Germany's sixteen constituent states, Berlin is surrounded by the State of Brandenburg and contiguous with Potsdam, Brandenburg's capital. Berlin's urban area, which has a population of around 4.5 million, is the second most populous urban area in Germany. 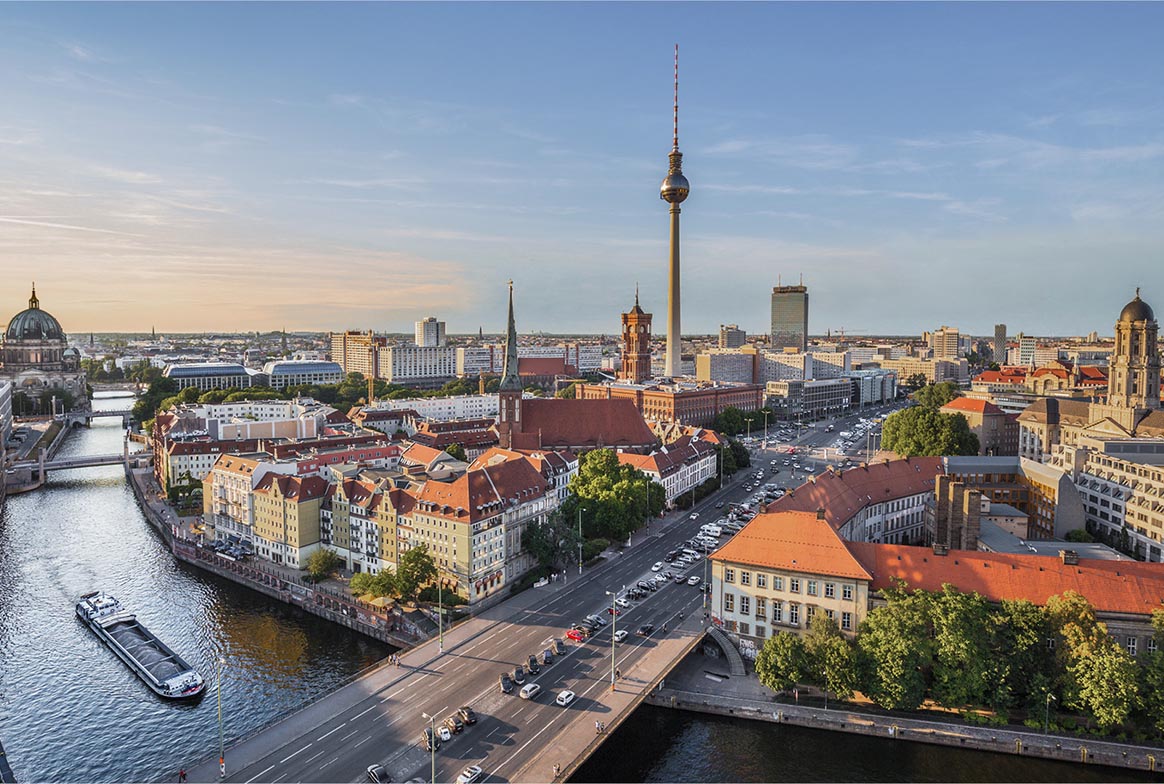 Everything that you can do in Berlin is listed here .