Cats are the cutest 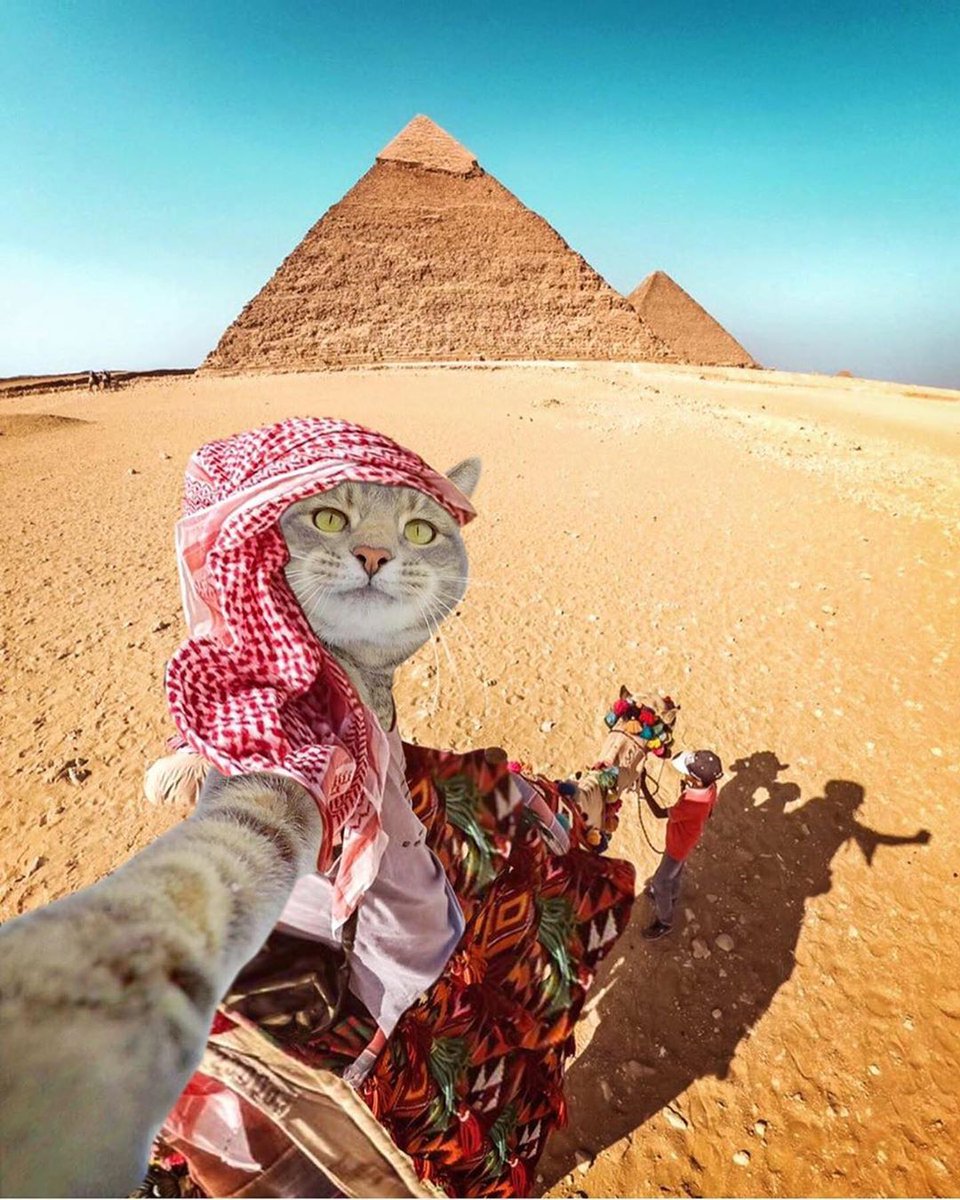 The ancient Egyptians’ special love for cats is well known. Admired for her hunting abilities, the sleek feline achieved divine status, becoming a fixture of ancient Egyptian society. Lavish tomb paintings, lofty statues, and intricate jewelry all show the Egyptians’ great fondness for cats. In the land of the Pharaohs, the cats were pampered, respected, and protected. While ritual killings of the sacred felines were allowed, unsanctioned murder would be harshly punished, with the culprit sentenced to death.