Joana became interested in coding at a very young age. Years later, Joana now has a bachelor’s degree in computer science from Instituto Superior Técnico (IST) in Lisbon, where she took many coding courses.

“At first, I never saw myself as becoming a coder. However, I changed my mind when my brother, also a developer, showed me that it was possible to build pretty cool stuff by just writing a few lines of code.”


After university, she decided she wanted to become a web developer in React, so she signed up for a Udemy course. However, she found that it was hard to motivate herself with this self-paced course. Then she found SheCodes - the format and style were just what she was looking for to expand her knowledge of React.

“In university, you learn mostly about the fundamental logic of different programming languages but never get too deep in one.”

Try Joana's project for yourself 👇

Joana graduated from SheCodes+ in March 2019. It was different from other courses she had tried because she actually had deadlines and it was easier to follow. She also liked that she could receive immediate answers to her questions, even during the classes that were live online.

“The online courses of SheCodes+ were really helpful to me because I could watch the videos over and over again to really learn all of the information.”

In SheCodes+, she learned much more about web development and the latest technologies than she had learned in university because she was able to focus all of her attention on a specific framework. She also really enjoyed coding with other women.

“In my university, there were only about 15 women and 170 men in the computer science department. Girls were definitely the minority. SheCodes+ was a great working environment and everyone was always helping one another out.”

🙋 How SheCodes has Helped to Change Her Life

SheCodes+ helped her build a very impressive weather app from scratch, which was a great addition to her developer portfolio. She worked on her project throughout the duration of SheCodes+.

“Each course was related to something that was needed for the project, so I incorporated different coding elements along the way. I couldn’t have built a project like this without SheCodes+. It was a great investment for my future.”

Joana also enjoyed the career advice she received during/after SheCodes+. The career advice, along with her enhanced knowledge of React, led to increased confidence while she was on the job search.

“I was a lot more confident looking for a job after SheCodes+. I had a much better understanding of React and the industry overall.”

SheCodes+ helped her get a position as a Quality Assurance Intern at EyeEm in Berlin, Germany. EyeEm is a technology company with a global photography community and marketplace. The company uses artificial intelligence to find the best images to license to brands, agencies, or individuals looking for authentic imagery. As a quality assurance intern, she helps test the company’s softwares and products to make sure they are meeting company standards. She is also doing front-end development with React every day. She really enjoys what she’s doing and is happy that SheCodes+ helped her get there.

In her opinion, SheCodes+ can open new doors, increase career confidence, and enhance coding skills by acquiring a deeper understanding of the React framework. She thinks that SheCodes+ is six weeks of hard work, but the results are well worth it.

“Other people who went through university studying computer science should take SheCodes+ if they want to become front-end developers and learn the latest technologies. SheCodes+ was very complementary to my university degree.” 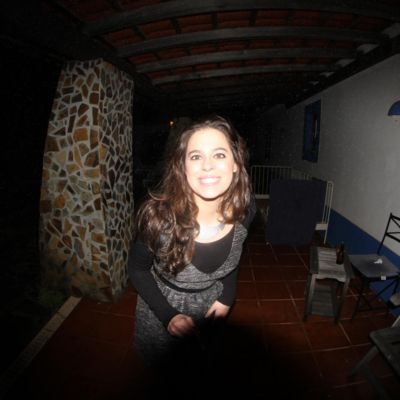 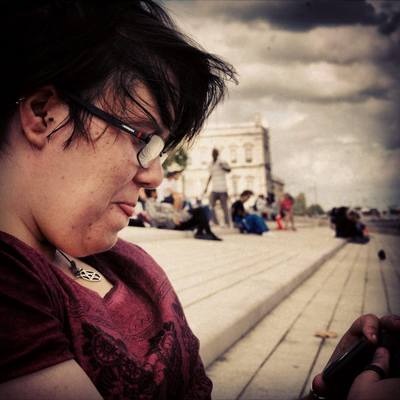 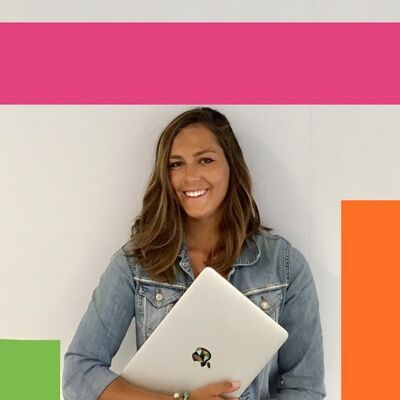 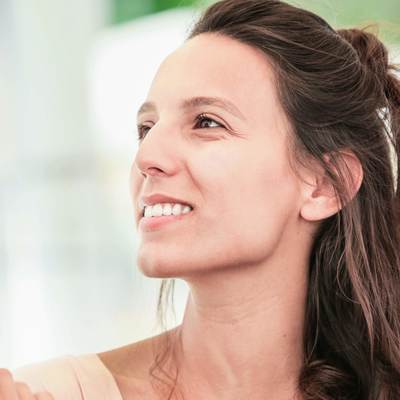 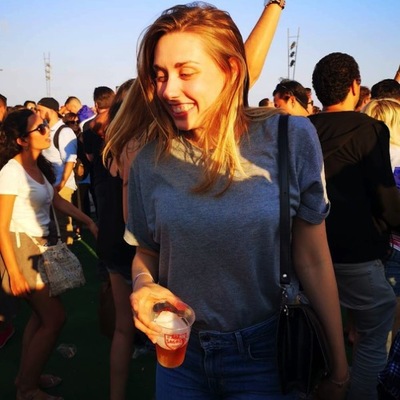 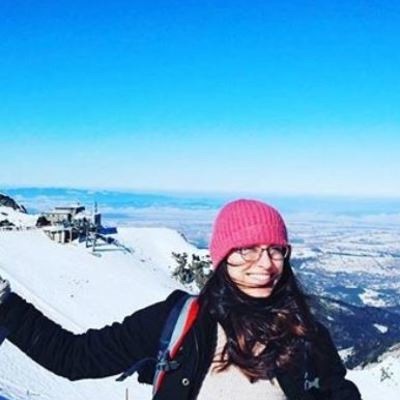 Learn how to code with
SheCodes

We offer a variety of courses for beginners and advanced coders.

Employees from these organizations highly recommend SheCodes
See what they say →